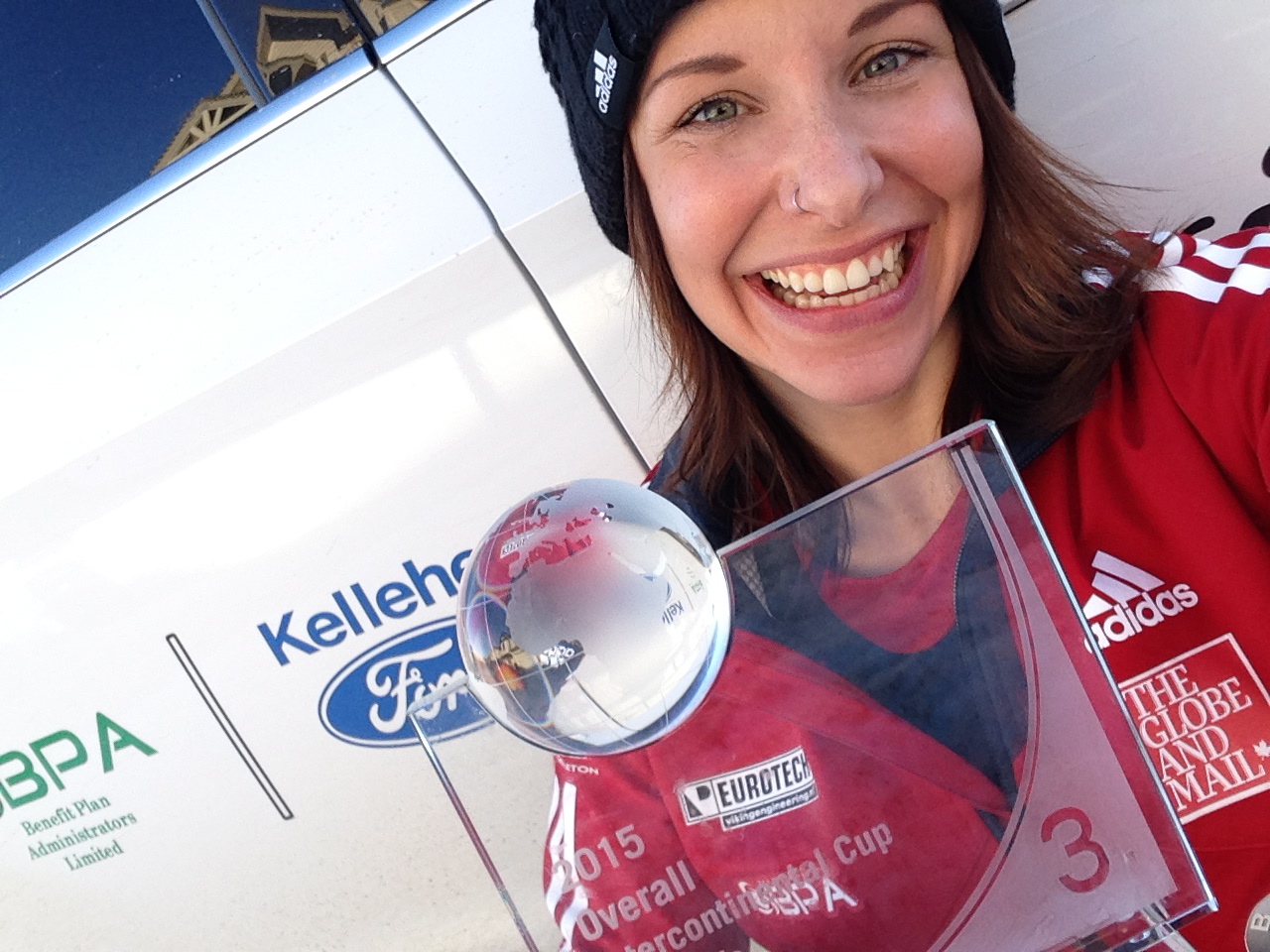 One summer when I was a little girl, a bird flew down the chimney and into our wood burning stove. I remember the strange sounds coming from that cast iron pod in our basement and I remember truly feeling worried on behalf of that bird. When my dad had devised a plan - he turned the handles and opened the doors. This little bird wasted no time freaking the F! out. I just stood there, astonished at his sheer terror. He darted around the ceiling and then straight for the first ray of sun shining in from our bay window on the main floor. Over and over and over he tried to get through the glass: smooshing his little bird head repeatedly. Mom and dad wielding brooms to shoo him towards the garage where his wide open escape to freedom awaited. There were feathers and tangled blinds every which way. I stood, motionless. Eventually, we managed to steer his ship, but I can certainly empathize with how hard his little heart was beating because mine practically vibrated out of my chest.

Thinking back on this moment made me laugh, this scene is all too familiar. Often times when we are faced with a challenge - especially one that seems to require immediate success - head down, steadfast, we push and push and push because, we think, if we could just get a little closer - everything will be better. We can see the goal, it's right there, but we're so focused on our urgency that we neglect to realize that if we simply took a moment to breathe, step back and look around - a better solution could be found. Easier said than done, I know, but sometimes ... direction really is more important than speed.

After a much needed Christmas break, where I was fortunate enough to have two full weeks at home in Manitoba with my parents, extended family, friends and all-around incredible support team I returned back to Calgary, made a quick turn around, grabbed Phrixus and boarded a plane to Vancouver.

ICC Races #5 and #6 were set to take place in Whistler, BC. Myself and the team made the decision to head up early and use the extra time to get ourselves reacquainted with ye olde "world's fastest track".

Phrixus and I, as can be seen via results, seem to have been experiencing a challenging relationship this season. It has been uneasy and inconsistent. That being said, I knew the speed we create together wasn't gone, it was just going to require a little more finesse.

I spent the first week testing new positions on my sled, new techniques, new set ups, it was a lot to digest in a short amount of time, but I knew I had to take risks. In saying that, some of them paid off, and some did not - but ultimately, for once, I had decided to NOT bang my head against the wall over and over, I stepped back and found alternatives.

The official race week arrived and with it, one of my alternative choices was to hire, on my own dime, my Massage Therapist and close friend, Leah Oreel to come, stay and work with me for the last 5 days in Whistler. Having a Massage Therapist with you as an athlete is amazing, having a personal Massage Therapist is a dream come true - one that I can say, until now, I had never experienced. That being said, it was truly worth every cent.
Leah and I outlined a plan of attack for the rest of the week and executed it with laughter and smiles and a lightness of heart that I hadn't experienced for a number of months. This approach helped me stay relaxed, through good and bad days at the track, and ultimately trust that come race day - Phrixus and I would indeed be there as one.

Both races had one run where I knew we were on the fast line all the way through the finish. Both races featured moments I knew mistakes had been made. But after both races were done, I was standing on the podium with both a silver and a bronze medal, and to me - after this seemingly endless battle - they really were as good as Gold.

From there we jetted back to Calgary, AB. The final two races were scheduled on my "home track". Normally, I would have been stoked to finish the ICC tour here, but Calgary and I have had a rough courtship this season. Through 14 corners that I could likely steer in my sleep, our record since October had been hit or miss - literally.
While I have mentioned that changes to the saddle on my sled were necessary a couple of times over the last few months, to stay perfectly weighted/balanced, I had been required to ride with my hip bones directly on top two medal bars. This was not only uncomfortable, but painful - as two extreme bruises had been forming from this during races, both before Christmas and the two weeks I was in Whistler. So, when I got home, I took another risk - I had the saddle altered. Yes, again.

One might not think that simply moving two small light-weight components on our glorified tea-tray would make all that much of a difference. And a short year ago, I may have believed the same. Today however, I know better. Every little change can make a huge impact. I was aware of the potential consequences this choice could bring, but my body couldn't handle the bruising anymore.
Cut. Move. Weld. Trust.

I trained two of the 3 allotted days on the track and race prepped with as much confidence as I could sustain.  Race #7 came and I pushed the fastest I have all season. I felt great. Additionally, the runs felt great. I executed steers and corrections in all the right places, but when I crossed the finish line, the time wasn't there; it wasn't even close. I decided to make some equipment adjustments for Race #8, and once again pushed the best I had in at least a year - but the speed was gone and the clock ticked on.

I would finish these races in 8th and 7th.

It was a hard way to wrap up the Intercontinental Cup Tour - but the silver lining ended up being my ICC point total. I had managed to garner enough to complete the 2014/15 season 3rd overall and standing on that podium, spraying each other with mini bottles of champagne, I recognized in myself not only just how far I had come this year (with or without the on-paper results), but how incredibly far I've come since 2009.

The fact is, I'm no stranger to the emotions of this journey. I have chosen to share this in a real way with less than a handful of people, and in a more digital way - here with you. Whether face to face or on a screen, it is the connection to these people who truly bring joy to a world that can be so devoid of light for weeks at a time.

When I first arrived to this world. Everything was shining and new. The people, the places, the imagery, the adventures. The sparkle has never worn off I just began to see the importance of the smaller things rather than the grandeur of the "show".
Through a journey where I am required to be so uniquely focused - it is impossible to tell in advance which aspects of  my carefully constructed sense of self, if any, will survive. This is the good news and the bad: if you take the journey, real change and growth is not only possible and inevitable but completely unpredictable. And thus, NO part of any journey is wasted.
However, it is easily forgotten that when we are faced with life's disappointments: be it illness or poverty or grief - and in those moments when everything seems impossible -  something else can enter! In this unique place there is no more trying, there is only being and doing what needs to be done. And having found this place along my own journey - I plan to be and do in every way possible.
Only a fool confuses fate with destiny.
Fate is what happens to us. Destiny
Is what we make in spite of our fate.
HUGE shout out and infinite GRATITUDE to every single sponsor, family, friend, stranger, free-meal, hug, bandaid, glass of wine, truth bomb, hater, believer, favour and proverbial smack upside the head. None of this would be possible without you ALL!
The past is always tense, the future perfect. - Zadie Smith