Once Upon A Time

Once upon a time ...
a girl had begun to feel as though she might give up.

It has been 1 year and 9 months since I have been able to sit in front of my computer and write more than a single line of personal text relating to my professional career in the sport of Skeleton. That’s saying a lot when I used to write religiously post-races and monthly in the off-season. 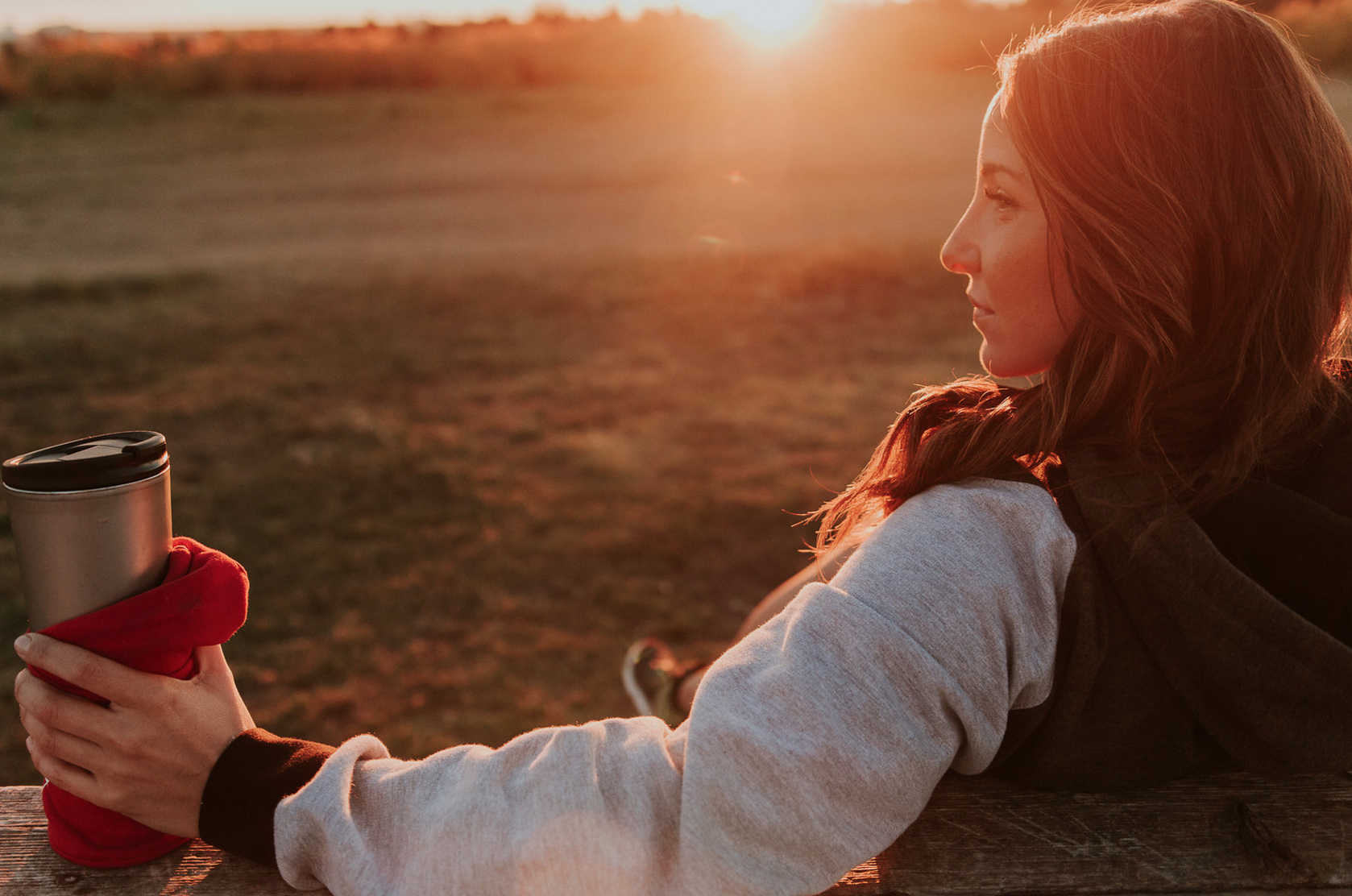 Some of you may remember that in 2014 I was named as the Alternate Sled for the Canadian Winter Olympic Team in Sochi, Russia. Unlike many other Alternate-athletes I did not get to walk in the Opening Ceremonies, and despite having been to Sochi twice before (in preparation), I did not get to experience the Athlete-Village as a member of Team Canada, I never saw the inside of Canada House or even got to stand trackside to cheer on my teammates as they raced for gold. I did not walk in the Closing Ceremonies and I was never presented a Canadian Olympic Team ring. For all intents and purposes I am not always considered a true Olympian. It was one of the toughest times of my professional career; one that will live with me in some way or another - forever.

Truthfully, even hearing others use the word Olympian to describe me often causes an internal reaction - mostly due to the fact that I began to doubt it myself thanks to the whispers and hushed uninformed conversations that occur - questioning how I could even be in the same circles and receive certain titles considering this “fact”.

But I’d like to set the record straight: The 2014 Olympics happened but I will never be defined by one single moment & I am still in this game! 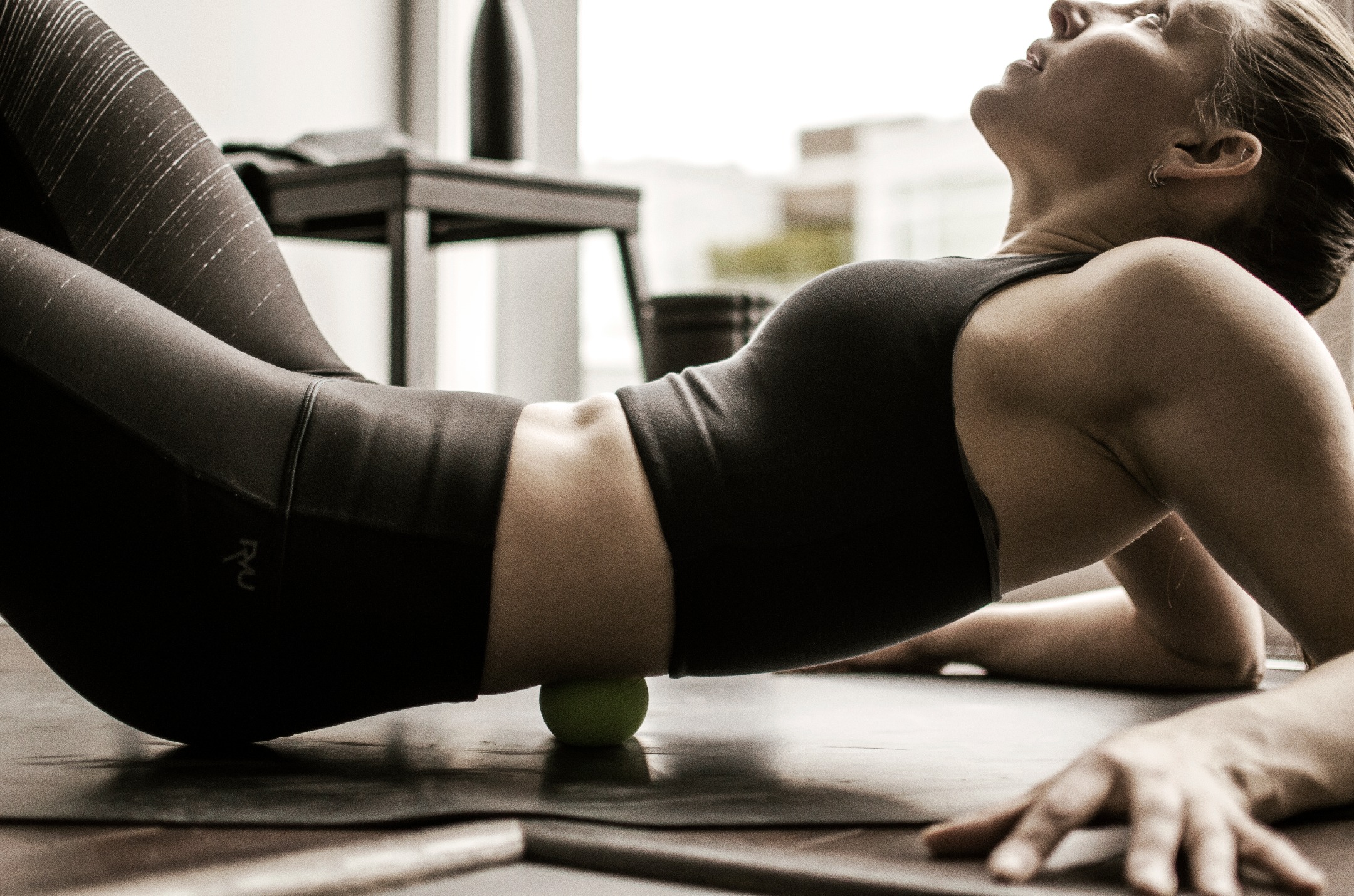 The series of unfortunate events and decisions that led to Canada only being able to name 2 women and 2 men to the 2014 Canadian Olympic Skeleton Team (despite having been on track to name the maximum 3 and 3 just mere days before) is a story that sounds very different from the mouths of different people. It is a story I have told many times - but I will not re-hash that here. That chapter is long over and the new one is well-underway.

After the dust settled after February 2014; I processed my feelings and my expectations for my future in the sport. I sat down to write this post: Story Of A Girl;
and soon thereafter followed it up with this : To The Bone )

I whole-heartedly jumped back into the action (head-first of course) and over the last three years have literally pushed through:
funding cuts, criteria changes, staff overhauls, drama, frustration, laughter, deafening silence, physical changes, technical risks, financial disparity, three seasons of Team Selection Races, making the World Cup team, making the ICC Team, pushing the indoor standard and also not pushing that same standard, seeing friends step up and others turn their backs, new coaches, old coaches, no coaches, crashes, medals, countless plane rides, weight racks and motivational speaking events. I have changed my mind, my attitude and my outlook; I have sat in dozens of performance meetings and I have made a hell of a lot of phone calls home....

All that said, I have never once doubted that the miraid of moments and challenges have been, and continue to be, an integral part of the reality that chasing a dream requires every inch of your entire life to get on board.

2016-17 marks my eighth year in the sport of Skeleton and over the last two years I have thought about quitting more times than I'd care to admit. And yet, no matter how long the moments last, or how many tears they threaten to induce - I am constantly brought back to the same truth in my heart: It’s NOT over. 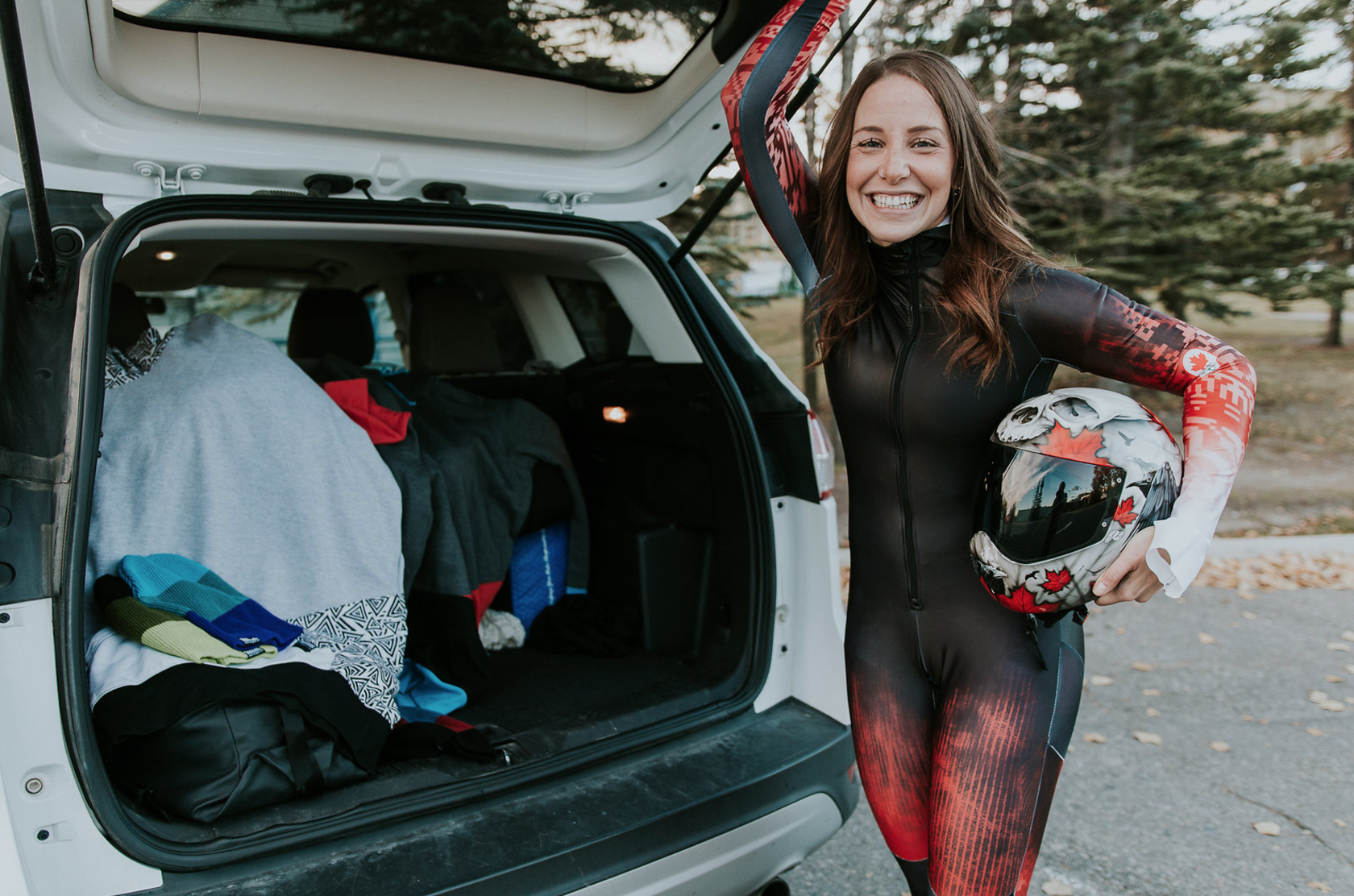 At present day I have earned my place back on the Canadian National Team for the fifth consecutive year, I have really begun to jive with my new (as of 2015) Bromley X18 sled named Zayn, I have new, amazing personal-coaching staff in both on and off-ice capcities, I am partnered with incredible new and returning sponsors, and I have adopted a truck-sized-load of new perspective. Thus, no matter what challenges we have yet to face, my team and I will continue to focus all our efforts (both big and small) towards the objective of representing Team Canada and challenging for a medal at the 2018 Winter Olympic Games in Pyeongchang, South Korea. 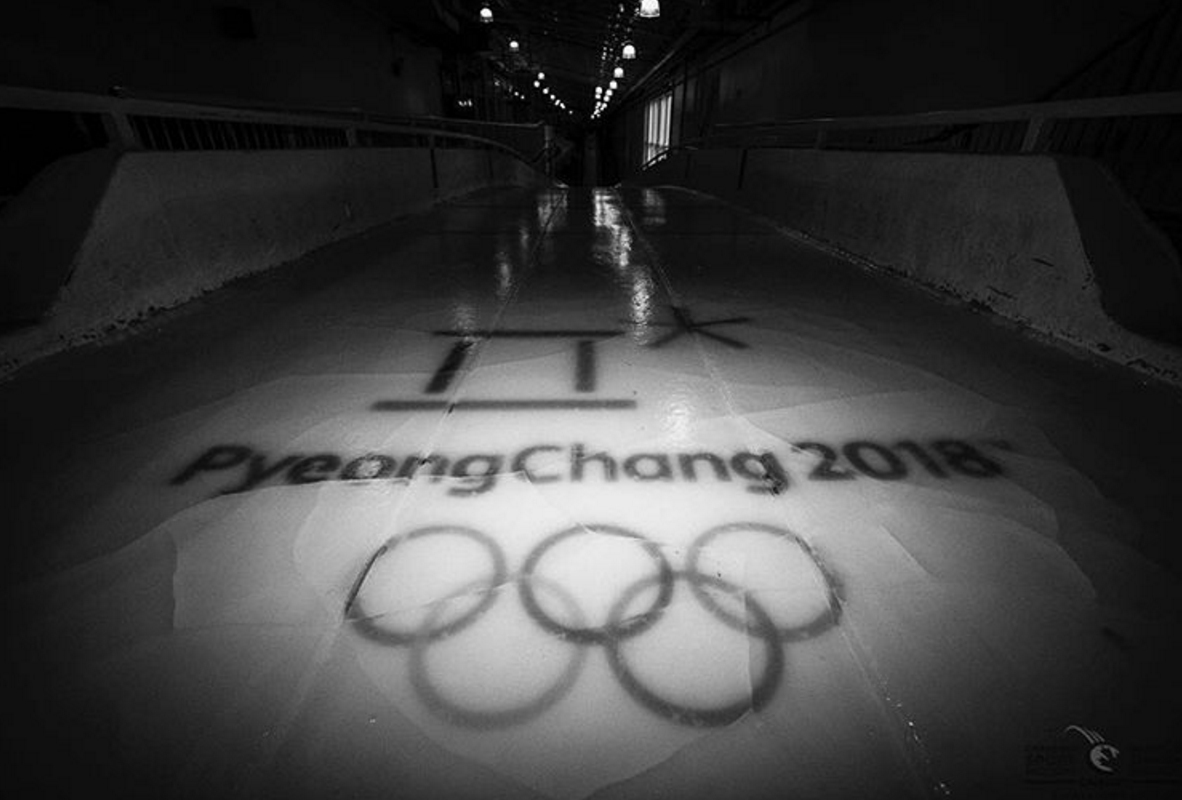 From the very first time I rode a sled down the Skeleton track and was not only shocked that I crossed the finish line alive but that I loved it and wanted to race against the best in the world - nothing has ever come easy - but as that old cliche correctly says: nothing truly worth doing ever does.

So this is my message to anyone who is struggling even a little with that something in their life: If your heart refuses to let you walk away - no matter what other voices and comments you may hear or even repeat to yourself - listen only to your heart. Remember that no one ever just trips and falls into success so re-focus and walk on.

After all ...
Once upon a time, a girl vehemently refused to give up - because she opened her eyes and realized the story only ends when she says it does. 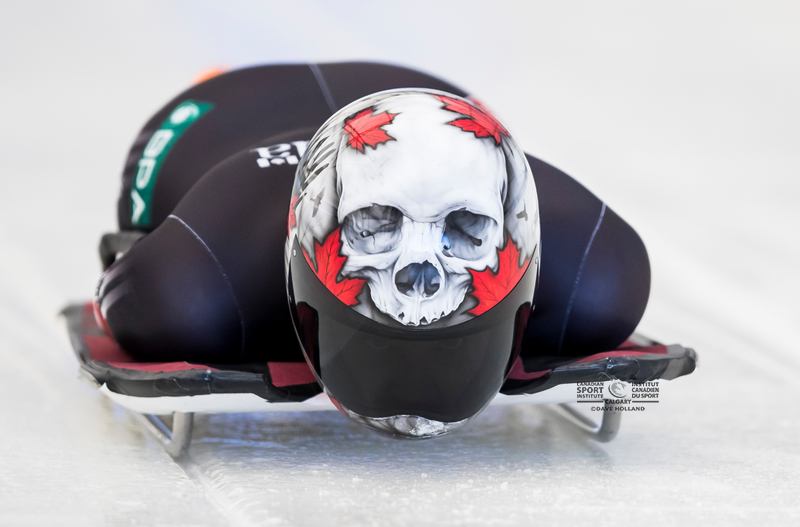 I am not what happens to me.
I am what I choose to become.