The Pursuit of Passion: Head-First 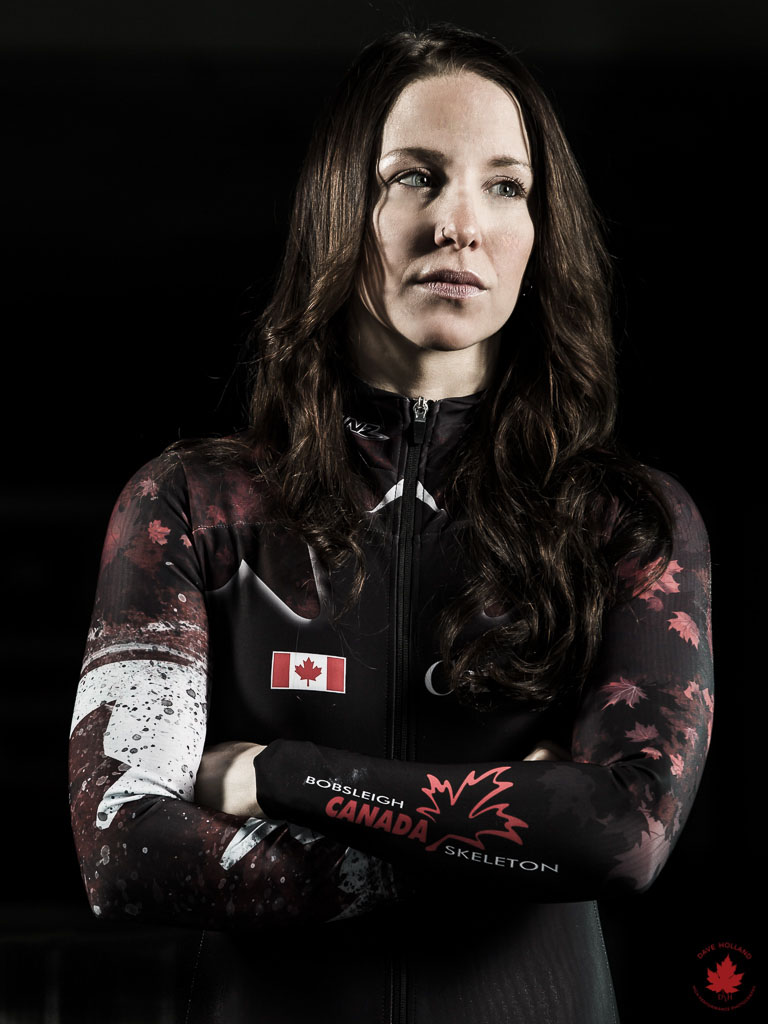 An only child born to Ray and Kathy Hawrysh, Cassie was raised in Brandon, Manitoba. A French immersion student from K-12, Cassie went on to graduate with distinction from the University of Regina - School of Journalism in 2007 with her BA in Journalism

Athletically, Cassie is a former varsity volleyball and track and field athlete – but is most recognized as a Team Canada World Cup Skeleton Racer.

After one season as a left-side hitter on the University of Windsor Lancers (Windsor, Ont.) Volleyball team she transferred out west and pursued a career in track and field - competing as a heptathlete and relay team member for the University of Regina Cougars.  There, she would be named a 4X All-Canadian and Team Captain in her senior year. Cassie ran for two more years competitively post-university; focusing solely on 400m Hurdles, and her career in the Media Sector.

A spur of the moment move to Calgary in 2009 launched her Skeleton career and Cassie spent the first few months convincing herself that sliding head-first at 140km/h wasn’t a crazy idea. As it turns out, it was a little crazy – but she loved it and somehow, it felt entirely natural.

With numerous podium finishes, the 2013/14 Canadian Championship title, two World Cup medals and having had the honour of being named as the 2014 Canadian Olympic-Alternate Cassie knows exactly what it takes to achieve big goals in the pursuit of passion, and aims inspire everyone around her to relentlessly push towards their greatness!